A dance of past and present

When we first moved in, we wanted to learn more about the history of this gorgeous building. It turns out, Kromme Waal 9 was designed by Jan Springer (1850 - 1915), a Dutch architect who played a significant role in the professionalisation of the Dutch architectural practice and founding of networks of architects and designers during the late 19th century. Springer understood the value of connections and transformed the Architectura et Amicitia (A et A) from a friendly social gathering of Amsterdam architects into a national organisation with a noticeable influence worldwide. This beautifully aligns with the community we aim to build here today, The Collective.

But, back to Springer. He was a well-known city architect, and amongst other buildings, he designed the beautiful Stadsschouwburg in 1894. We feel it’s pretty special that he is also the creator of Kromme Waal 9…

Ships and journeys of discovery

The joy of colour…

Later, until 1892 a paint shop was located here. This also feels fitting to the colour we aim to give to meeting space, workspace - and above all, to the concept of community and supportive connections. And perhaps the connection to our past of paint aligns even more beautifully to our current artist collaborations. 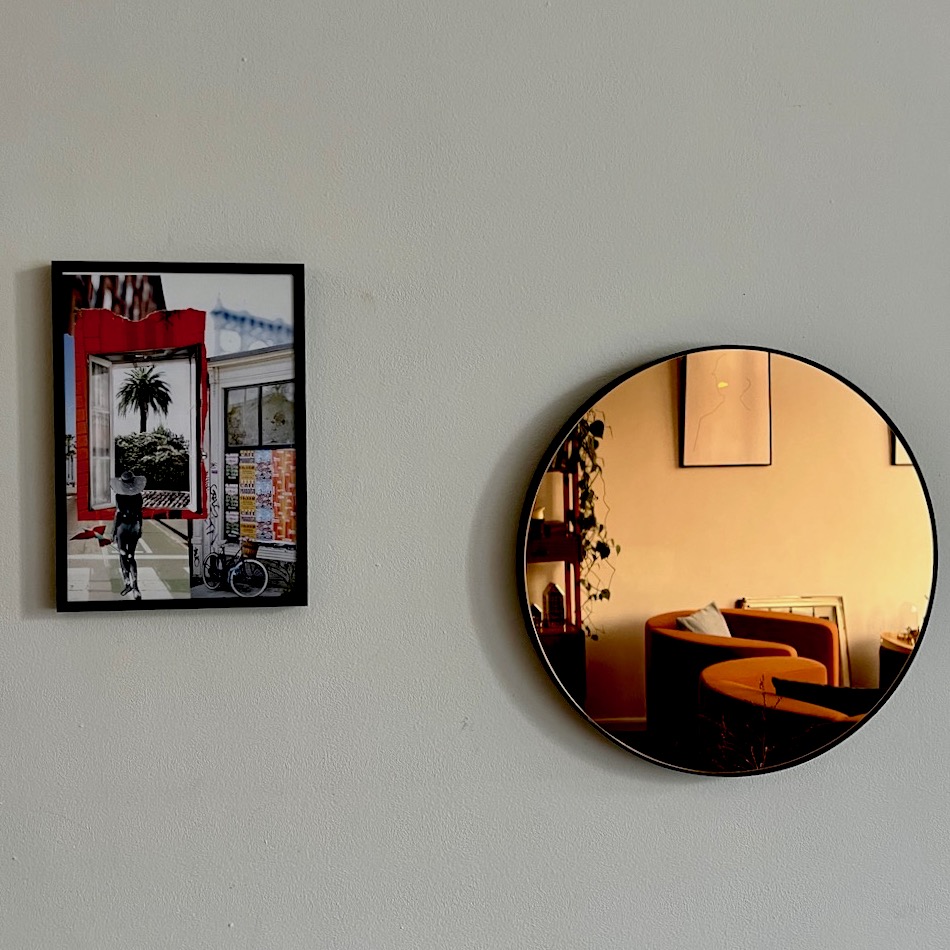 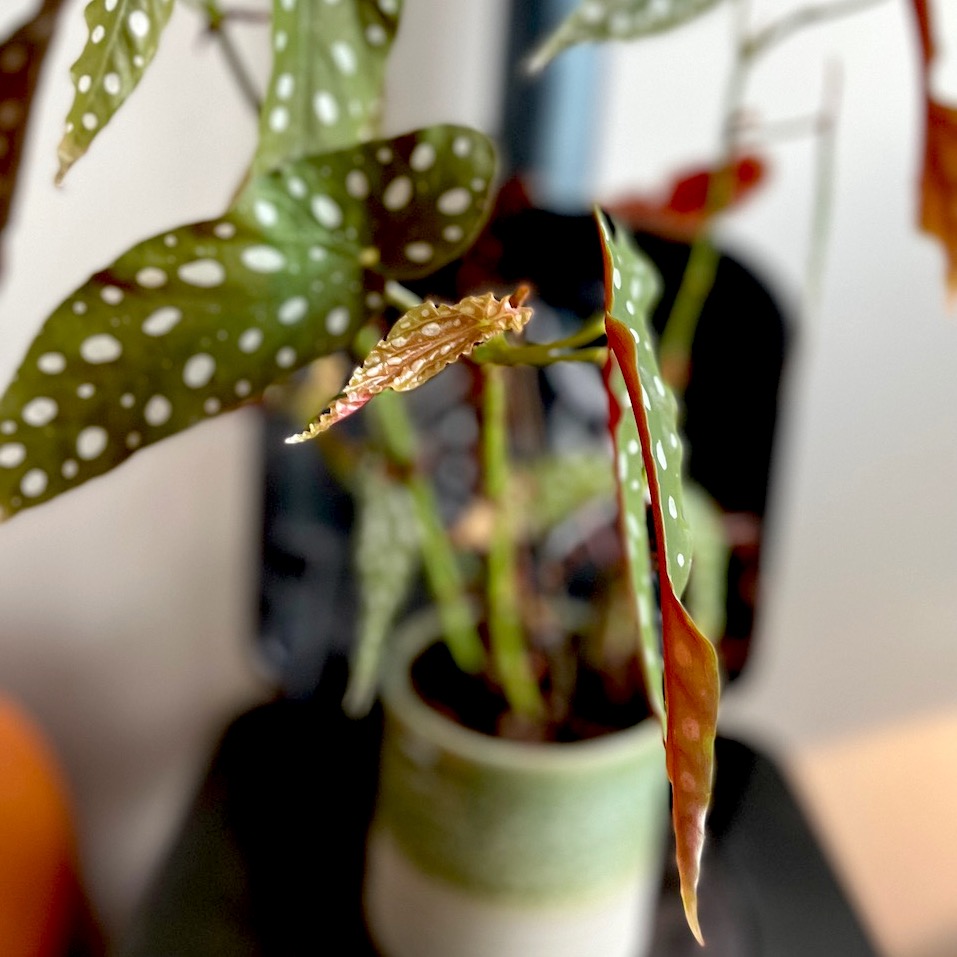